Annie Kemble is a Des Moines-based singer, songwriter and musician who just released her seven track debut titled Dive Bar. In our discussion we talked about a sort of dual nature inherent in the release, as it’s simultaneously autobiographical while bearing aspects of a performative persona. Annie also discussed her collaborations with members of the Des Moines hip-hop scene and how she’s already focused on her next project: A full-length album which she says will be a much more personal affair.

END_OF_DOCUMENT_TOKEN_TO_BE_REPLACED

Zachary Lint is a multi-medium creator from Fairfield, Iowa, widely known for his music recorded and released as Coolzey. In our conversation we talked about his musical history, including the two albums he’s released this year, but also his new short film called Burlington Paranormal. The horror comedy is still making its rounds on the festival scene, but if you want to be one of the first to know when it’s available to stream or purchase I recommend kicking in on its GoFundMe page. The process of getting to this point with the film didn’t happen overnight though. Instead, the path to its release involved several years of working in L.A., an abandoned feature-length film, a return to Iowa, and the sale of his house, which funded its production.

END_OF_DOCUMENT_TOKEN_TO_BE_REPLACED

That Honorroll KID is an MC based in Des Moines who just released a new album titled Peace God. In our conversation we discussed how the 18 track full-length differs from past work, including the Phase 2 EP which he dropped earlier this year with 1400slim. We also touched on how Honorroll Records was created and how he’s developed since first releasing Say No More, in addition to broader themes surrounding masculinity and how to find peace within.

END_OF_DOCUMENT_TOKEN_TO_BE_REPLACED 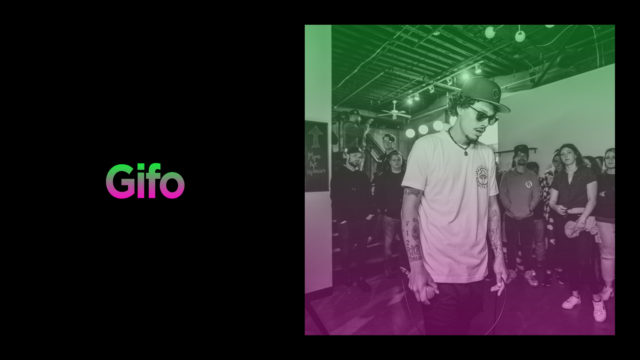